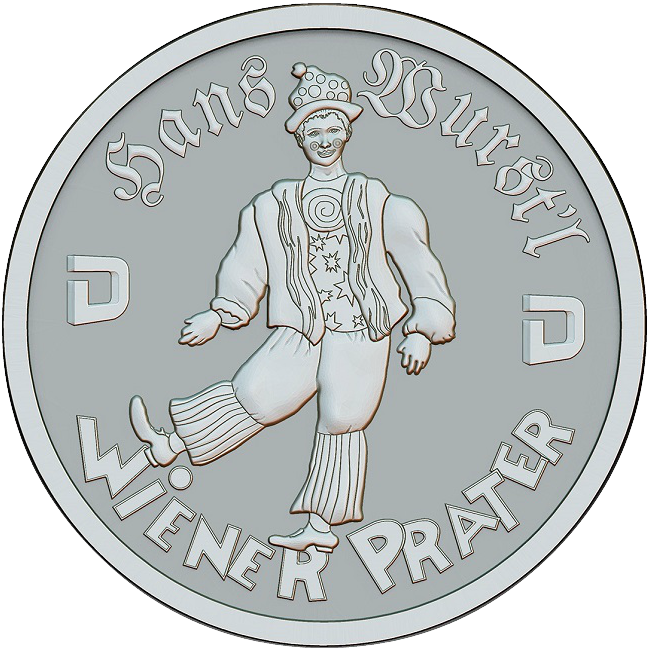 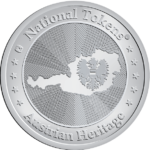 The Wiener Prater is a large public park in Vienna’s 2nd district (Leopoldstadt). If people talk about the Wiener Parter they often mean the “Wurstelprater”. The so called “Wurstelprater” is the oldest amusement park in the world. But the Wiener Prater consists of more: the Hauptallee (the main alley), the Krieau and the Praterstadium (Ernst Happel Stadium) belong to the area of the “Wiener Prater”.
The Prater was firstly mentioned in a document in 1162 under the reign of emperor Friedrich I. In 1766 emperor Josef the II. donated the area to the people of Vienna. From this point on the Prater was accessible for everyone. Following to that bowling alleys, cinemas, Cafés and merry-go-rounds were created. For children’s entertainment, puppet theaters were established in simple wooden booths, where Hanswurst played the leading part. The name “Wurstelprater” derives from this figure.