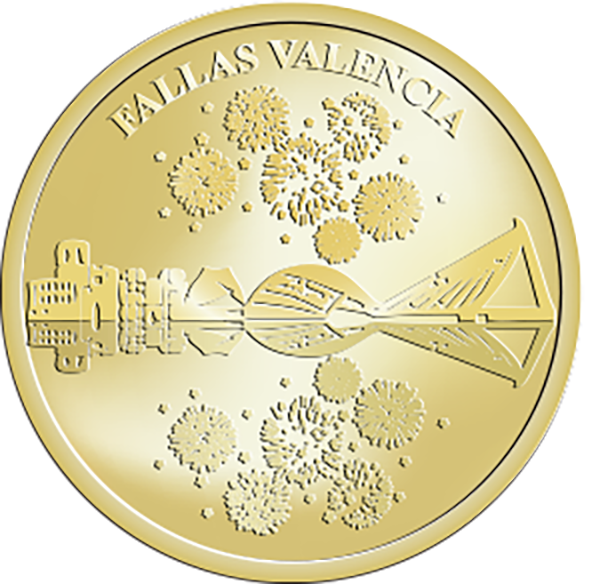 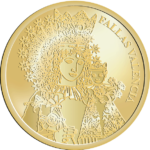 The Spanish city of Valencia plays host to a truly memorable festival each year in March, with Las Fallas being the greatest event on earth for lovers of fireworks. The tradition dates back to medieval times, when the wooden streetlamps that illuminated the city during the winter months would be burnt at the beginning of spring, and over the years it has developed into a pyrotechnic extravaganza. Las Fallas officially begins on March 1st, and sees an earth-shattering firework display take place in the city centre at 2 p.m. each day. Things really get going on the 15th of the month, though, as this is when the main parades and other activities start, culminating in what’s known as La Crema on the 19th . This is the final act of the festival, and involves the burning of enormous effigies which the locals spend the entire year constructing.