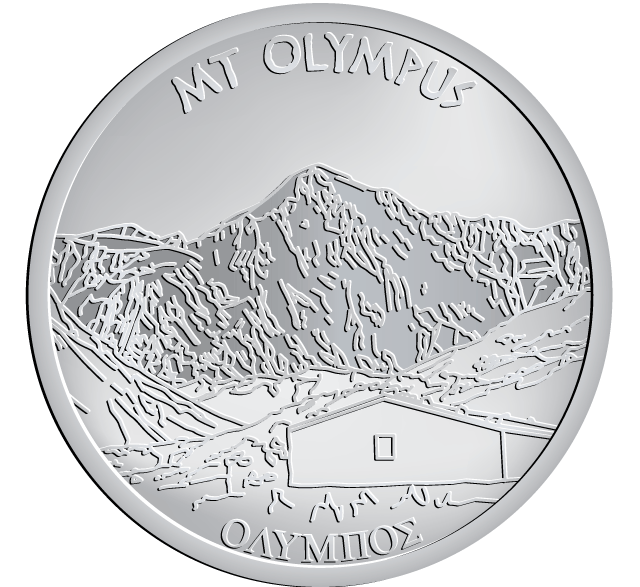 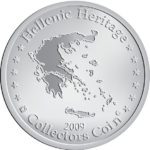 Mount Olympus is the highest mountain of Greece. It is located in the Olympus Range on the border between Thessaly and Macedonia, between the regional units of Pieria and Larissa, about 80 km (50 mi) southwest from Thessaloniki. Mount Olympus has 52 peaks, deep gorges, and exceptional biodiversity. The highest peak, Mytikas, meaning “nose”, rises to 2,918 metres (9,573 ft). It is one of the highest peaks in Europe in terms of topographic prominence.
Olympus was notable in Greek mythology as the home of the Greek gods, on Mytikas peak. Mount Olympus is also noted for its rich flora. It has been a National Park, the first in Greece, since 1938. It is also a World Biosphere Reserve.