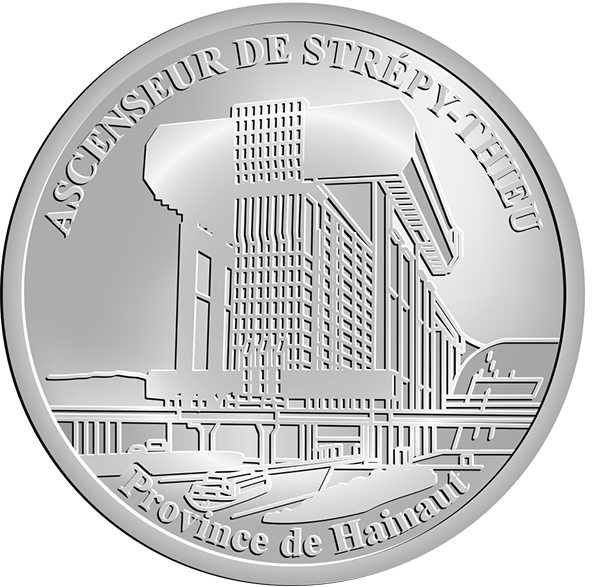 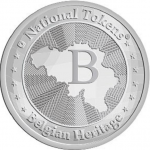 The Strépy-Thieu boat lift (French: L’ascenseur funiculaire de Strépy-Thieu) lies on a branch of the Canal du Centre in the municipality of Le Rœulx, Hainaut, Belgium. In 1963, when modernisation works were taking place on the Canal du Centre opening out the Meuse and Scheldt river basins, a vertical lift with a drop of 73 m stood out as the best solution to overcome a difference in level of over 70 metres, between La Louvière and Thieu. Open to waterway traffic in 2002, the new engineering structure replaced two old locks and four hydraulically powered lifts, commissioned between 1888 and 1919.