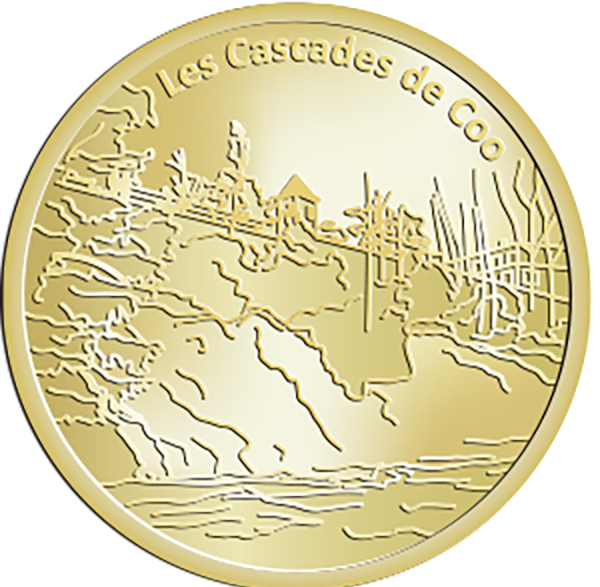 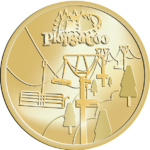 The Watervallen van Coo or Cascades de Coo is the most famous waterfall in Belgium. Belgium is a country where they speak two languages, so the waterfall has two names: one in Dutch ‘Watervallen van Coo’ and one in French ‘Cascades de Coo’. The Watervallen van Coo or Cascades de Coo is a strange kind of waterfall because the large waterfall was created by munks in the 17th century. Since then the waterfalls of Coo are well known and nowadays a touristic location with a theme park called Plopsa Coo. The lift’s starting point lies 240m above sea level. After a ride of 700m (or a difference in height of 220m) you find yourself right in the middle of the Ardennes hills. You have a wonderful view on the entire park, as well as on the hydro-electric power station’s dam and the Valley of the Amblève.