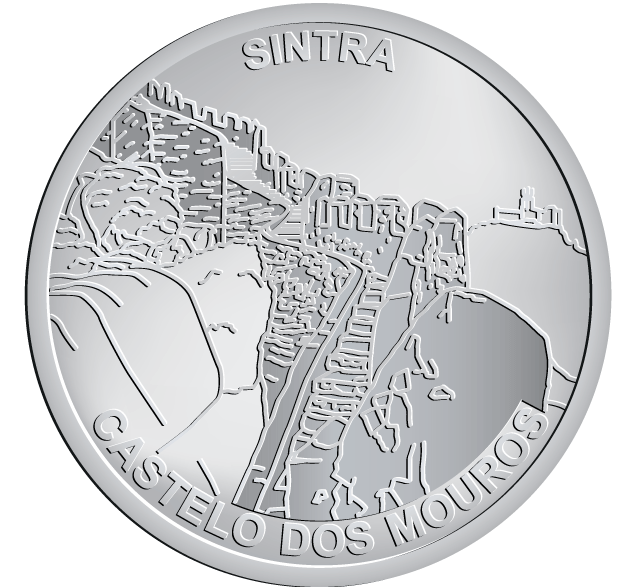 The Castelo dos Mouros (The Moors Castle) is a ruinous castle situated on two peaks of the Serra de Sintra. It is a popular tourist attraction of Sintra. The Castelo dos Mouros was established during the 9th century by the North African Moors to guard the town of Sintra but it fell into disrepair after the Christian conquest of Portugal. The castle was restored in the 19th century by King Ferdinand II, who transformed it into a romantic ruin and a major feature of the gardens of the Pena Palace. The castle retains the charm of an ancient ruin, with dense forest surrounding the crumbling battlements that offer spectacular views over the Sintra region.