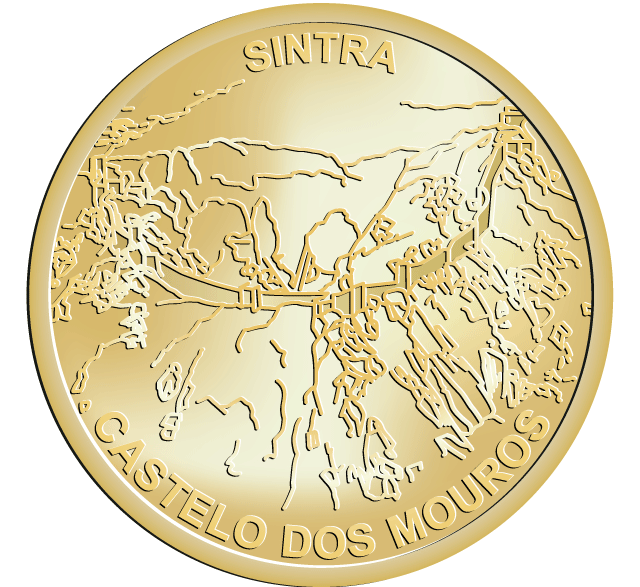 The Castle of the Moors (Portuguese: Castelo dos Mouros) is a hilltop medieval castle located in the central Portuguese civil parish of Santa Maria e São Miguel, in the municipality of Sintra. Taken by Christian forces from the Moors after the fall of Lisbon, it was an important strategic point during the Reconquista, and classified as a National Monument, part of the Sintra Cultural Landscape, a UNESCO World Heritage Site.