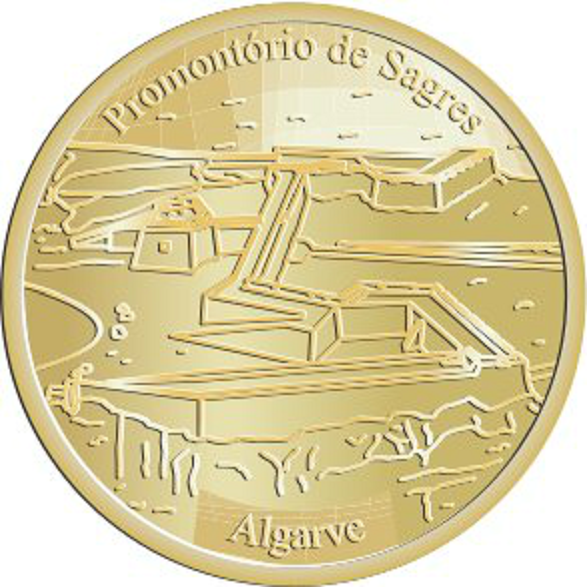 Sagres or the Promontorium Sacrum. This location evokes the memory of the Infante D. Henrique and the Portuguese discoveries. The southwesternmost point in the European continent, was already referred to in antiquity as the Promontorium Sacrum, encompassing the area from the Ponta da Piedade to the Cape of São Vicente and from the cape to the beach of Arrifana. A buttressed fortress was built in the 15th century by the Infante D. Henrique, who died here in 1460. The presence of this fortress endowed Sagres with a unique role in the history of Portugal, integrating it within the imaginary universe of the Portuguese discoveries and conferring international recognition to the site.