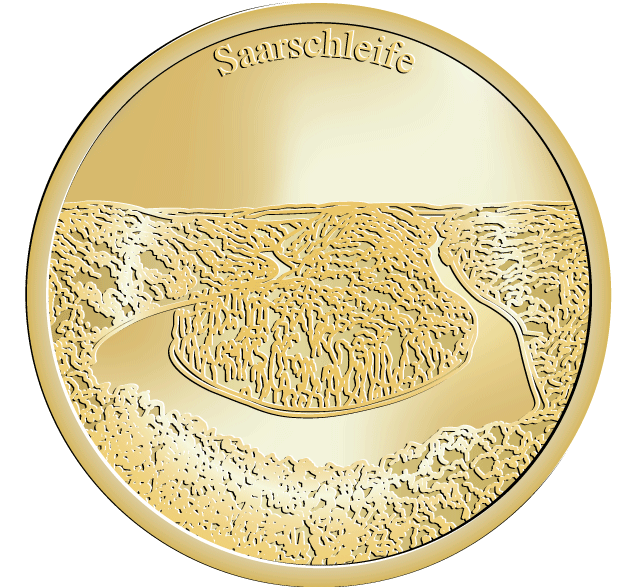 Saarland is one of the 16 states of Germany, named after the Saar River which runs through the state from the south to the northwest.Forest-lovers don’t have far to go in the Saarland – one third of the land area of the Saarland is covered by forest, one of highest percentages in Germany.Saarschleife is a quite remarkable place along the rivers course. Here, the Saar gradually carved its way through the mountains throughout the ages, creating a loop of 180 degrees. The forest trails on the surrounding hills provide a fantastic, breathtaking panorama of the ‘Saarschleife’ horseshoe bend.