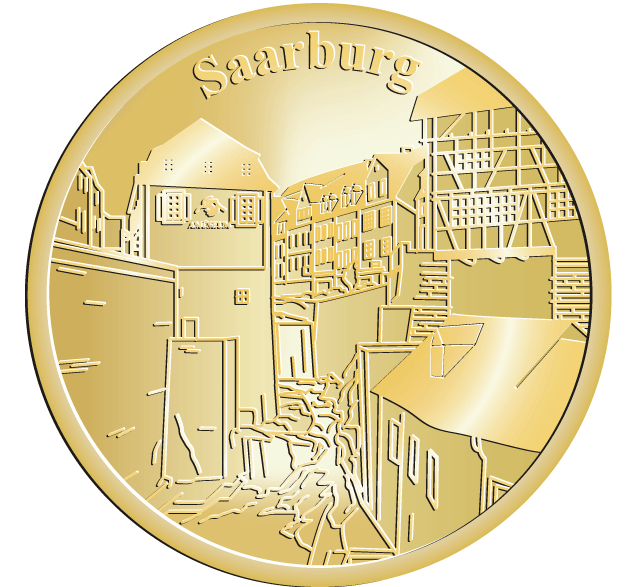 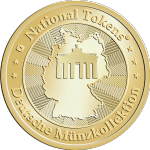 The city of Saarburg, known for its Medieval character, its bell foundry and its wine, is situated in the hilly landscape of the Saar River Valley. Its natural and historical attractions impress many guests year after year.The waterfall on the Leukbach is the main attraction of the town today. The Leukbach flows through the middle of the city and plunges over a 20-meter cliff before it empties into the Saar River.