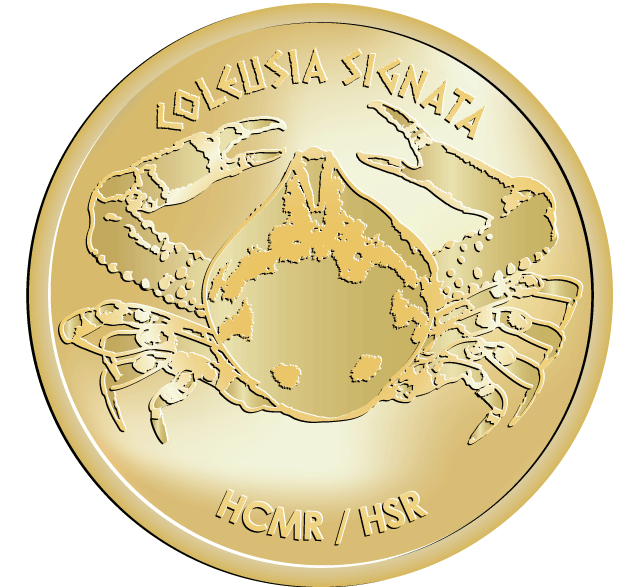 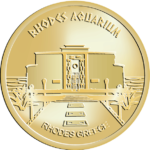 The Aquarium of Rhodes is a research centre, aquarium and museum in Rhodes, Greece. It was built in the 1930s, when the island was under the Italian rule.The building an Art deco design by the Italian architect Armando Bernabiti, was constructed between 1934 and 1935. It was first named the Reale Istituto di Ricerce Biologiche di Rodi (Royal Biological Research Institute of Rhodes). In 1945, when Italian rule ended, it was renamed the ‘Hellenic Hydrobiological Institute’. Now it is known as the Hydrobiological Station of Rhodes.The Station carries out research on the oceanography of the Dodecanese. It is administered by the National Centre of Marine Research.