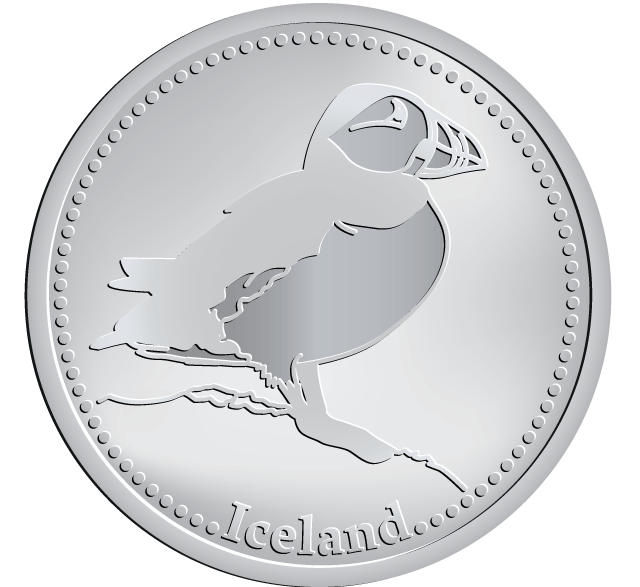 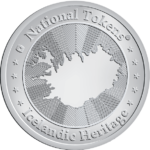 Iceland is home to one of the world’s largest colonies of puffins
Over half of the world´s population of the Atlantic Puffin breeds in Iceland, somewhere between 3 – 4 million pairs each year. The total population of puffins in Iceland is estimated to be between 8 and 10 million birds. The Atlantic Puffin is one of the four species of puffins and the one most commonly found in Iceland. Icelandic word for puffin is “lundi”.
Bird watchers and scientists from all over the world come to Iceland to see this interesting species for themselves. Thanks to their incredibly cute and funny appearance, puffin watching has become one of the top favorite summer activities for visitors in Iceland!