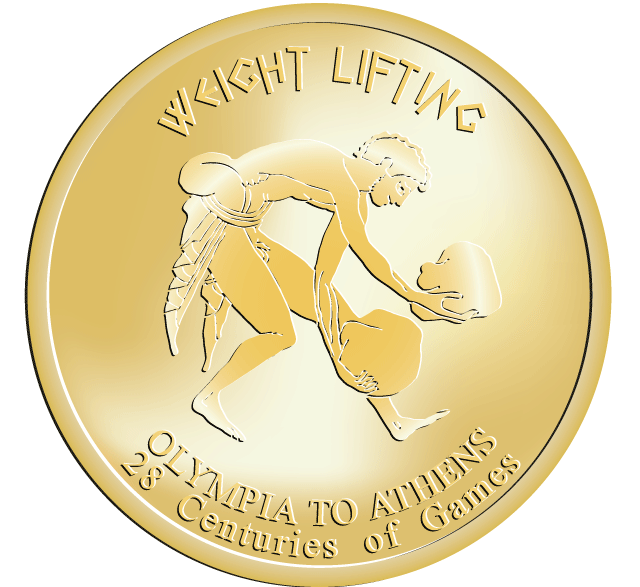 An ancient sport as old as mankind, embodying the most direct manifestation of human strength, weightlifting has not only flourished, but also developed into a modern sporting discipline for the 21st century. The apparent simplicity of lifting the barbell from the ground and over the head in one or two movements is deceiving. Weightlifting requires a combination of power, speed, technique, concentration and timing. Super heavyweight lifters normally claim the title of World’s Strongest Man or Woman. However, kilo per kilo, the lightest weightlifter is often the strongest. Men’s weightlifting was on the program of the first modern Olympic Games in Athens in 1896. Women participated for the first time at the Olympic Games in Sydney in 2000.