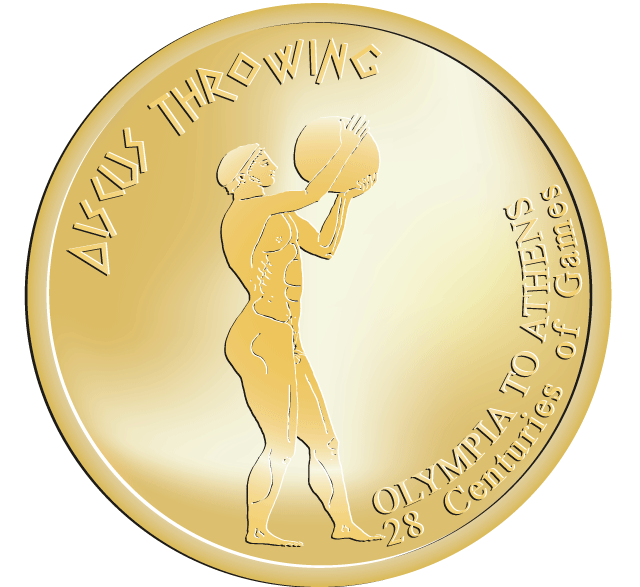 According to historical records, the first ancient Olympic Games can be traced back to 776 BC. They were dedicated to the Olympian gods and were staged on the ancient plains of Olympia. They continued for nearly 12 centuries, until Emperor Theodosius decreed in 393 A.D. that all such ‘pagan cults’ be banned. It took 1503 years for the Olympics to return. The first modern Olympics were held in Athens, Greece, in 1896. The man responsible for its rebirth was a Frenchman named Baron Pierre de Coubertin, who presented the idea in 1894.The discus throw is an athletics (track and field) throwing event. The discus was originally made of stone and later of iron, lead or bronze. The technique was very similar to today’s freestyle discus throw.