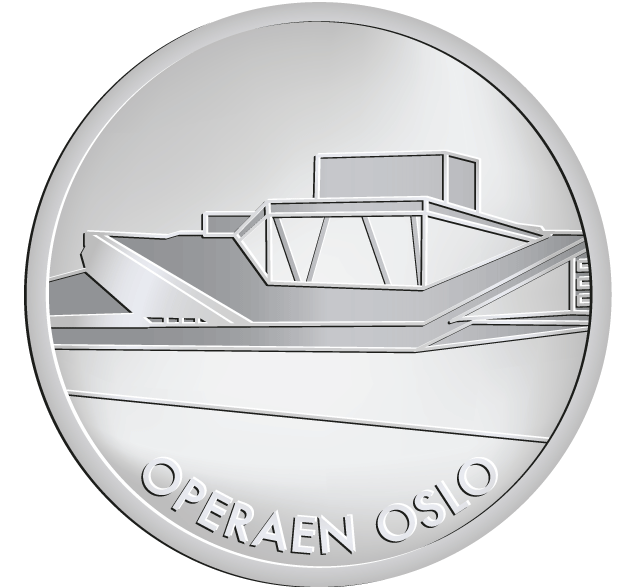 The Oslo Opera House is the seat of The Norwegian National Opera and Ballet, and the national opera theatre in Norway. The building lies in Bjørvika, in the center of Oslo, at the head of the Oslofjord. Its builder was Statsbygg, a government-run property owner. The architects were the Norwegian firm Snøhetta who were also the architects of the Bibliotheca Alexandrina (the Library of Alexandria) in Egypt. The theatre designers were Theatre Projects Consultants based in London, the acoustic designers were BrekkeStrandArup, a joint venture between local consultant Brekke Strand Akustikk and international acousticians Arup Acoustics. Norwegian construction company Veidekke was awarded one of the largest building contracts of the project. The structure provides a total area of 38,500 m² and includes 1,100 rooms, one of which has 1,350 seats and another has up to 400 seats.. At the 1-years jubilee of the opera 1,3 million people had visited the building.