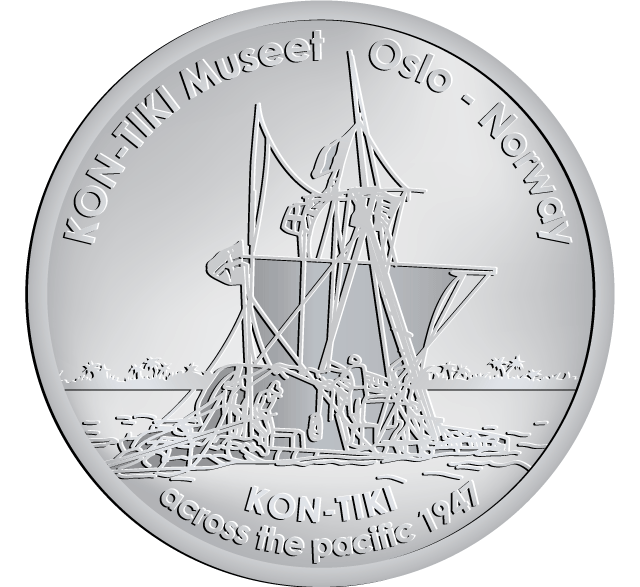 Kon-Tiki was the name given to a raft by Norwegian explorer and writer Thor Heyerdahl in his 1947 expedition. It was named after the Inca sun god, Viracocha, for whom ‘Kon-Tiki’ was said to be an old name.Thor Heyerdahl has been elected as the most famous Norwegian of the 20th century. On exhibit at the Kon-Tiki Museum is Thor Heyerdahl’s original Kon-Tiki balsa-wood raft, used on his 1947 expedition from Peru to Polynesia to prove that the Polynesians originally came from South America.Also Ra II, which sailed from Morocco to the Caribbean in 1970, is on display. The Kon-Tiki Museum has samples of the Easter Island Statues and a model of the Tigris, and there is a film room and activities for the children.