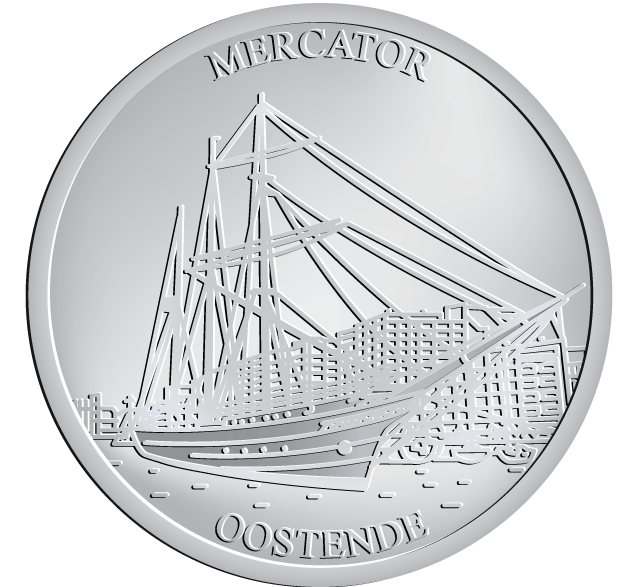 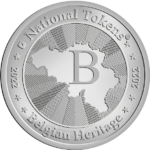 The barquentine Mercator lies at anchor in Oostende, Belgium. She was named after Gerardus Mercator (1512-1594), Flemish cartographer. She was designed by the Antarctic explorer Adrien de Gerlache (1866-1934) as a training ship for the Belgian merchant fleet. She was built in Leith, Scotland and launched in 1932.Besides being a training a ship, she was also used, mainly before World War II, for scientific observations, or as ambassador for Belgium on world fairs and in sailing events. She participated in several races, winning the 1960 Oslo-Oostende tall ships race. She brought back two Moai (giant statues) from Easter Island. In 1936 she brought home from Molokai, Hawaii, the remains of Father Damien. During World War II she was commissioned into the Royal Navy as HMS Mercator. Based in Freetown, Sierra Leone, she was the support ship for submarine forces in the area.Her last trip was to Lisbon for the commemoration of the quincentenary of the death of infante Henry the Navigator.