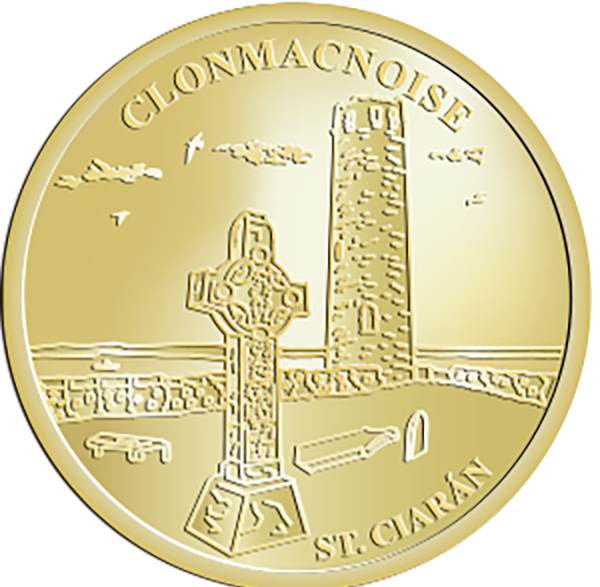 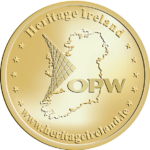 The monastery of Clonmacnoise is situated in County Offaly, Ireland on the River Shannon south of Athlone. Clonmacnoise was founded in 544 by St. Ciarán, a young man from Rathcroghan, Co. Roscommon. Until the 9th century it had close associations with the kings of Connacht. The strategic location of the monastery helped it become a major centre of religion, learning, craftsmanship, and trade by the 9th century and together with Clonard it was the most famous in Ireland, visited by scholars from all over Europe. From the ninth until the eleventh century it was allied with the kings of Meath. Many of the high kings of Tara and Connacht were buried here. In the modern day, the site stands as a preserved ruin under the management of the Office of Public Works.