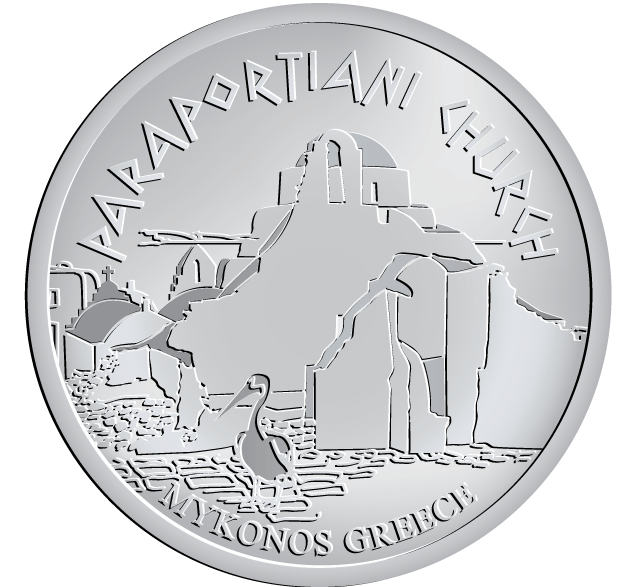 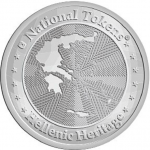 It is an inspired architectural complex of five churches. Four of them are on the ground and one on the roof, elevated, that being Paraportiani itself. The ground floor of the complex consists of Ayios Efstathios, to the east, touching on two of the three churches built in a line: Ayioi Anargyroi, the oldest, in the middle, and Ayios Sozontas to the west. To the south the chapel of Ayia Anastasia touches on Ayioi Anargyroi.The church of Paraportiani itself is built above Ayios Efstathios and is reached by an exterior stone staircase on the east side. It is thus named because it is located near the small gate, the ‘side door’ (‘paraportiani’) of the wall of the medieval castle of Mykonos. It is conjectured that the complex was built gradually during the 16th and the 17th century, but most likely even earlier. Its interior ornamentation is not of real importance but it is of major architectural importance.