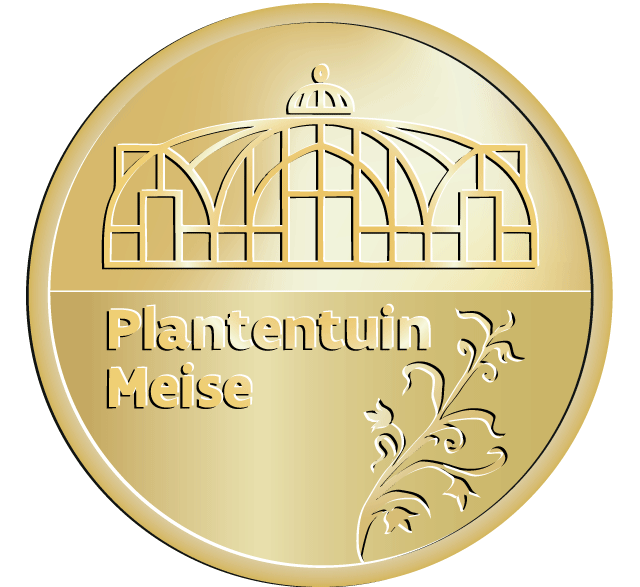 The history of the Botanic Garden dates back to 1796. This way, the institution is older than the kingdom of Belgium, and therefore we have an experience with plants of more than two centuries. The Botanic Garden comprises 92 hectares with a lot of historic buildings, including a castle with a tower from the 12th century.

From the 1st of January 2014 onwards Meise Botanic Garden became officially known as ‘Agentschap Plantentuin Meise’ managed by the Flemish government. On the site 150 employees of the Flemish government work together with 30 employees of the French community. In the board of directors two members are appointed by the Government of the French Community. The scientific patrimony (library, herbarium, collections) is largely federal and is given on loan to the Botanic Garden.