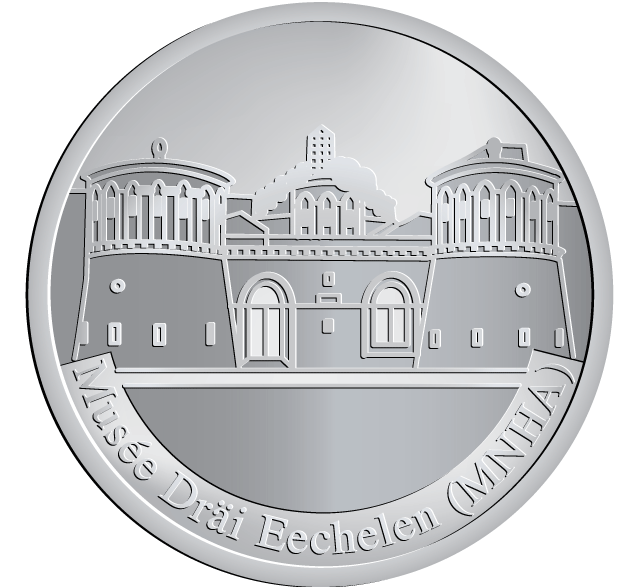 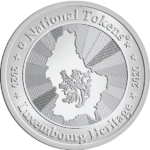 Dräi Eechelen is a historic fortification in Luxembourg City, in southern Luxembourg. It is sited in Dräi Eechelen Park, in the Kirchberg quarter, in the north-east of the city. It is also colloquially known as Three in reference to the acorns that sit atop each of the three towers.Most of the original fortress was demolished after the 1867 Treaty of London, which demanded the demolition of Luxembourg City’s numerous fortifications. The three towers and the foundations of the rest of the fort were all that remained. During the 1990s, the site was reconstructed in its entirety, in parallel with the development of the site for the construction of the Mudam, National Museum of History and Art.