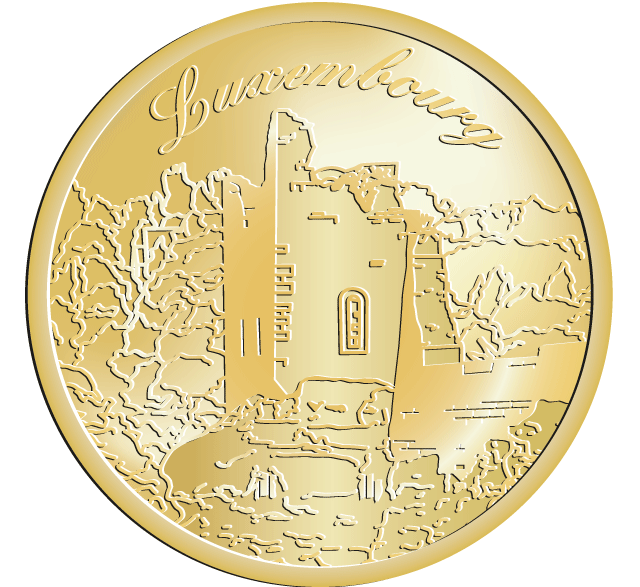 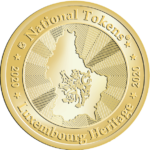 The ‘Huelen Zant’ (hollow tooth) like casemates is one of the few elements of the old fortress that was not entirely razed. Since the fortress acquired the status of UNESCO world heritage in 1994, there are several efforts to restore and rebuild some parts of the fortress.There is actually not all that much to see of the Hollow Tooth ruins themselves. The demolition team which made the former Luxembourg fortress unusable did such a good job that thee wasn’t much left by way of ruins at its Montée de Clausen entrance. So the local authorities decide to ‘mend’ what was left, just a little, and so what we have at the so called Hollow Tooth is a partial, 19th century rebuilding of part of the entrance, in order to make it look more genuine! But what is especially impressive is the panoramic view from the Hollow Tooth around the city, with the Alzette River valley below.