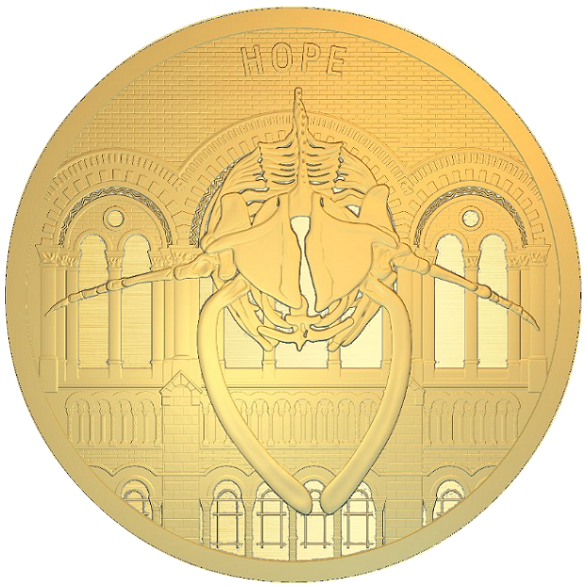 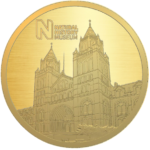 A stunning 25.2-metre-long blue whale skeleton suspended from the ceiling takes centre stage in the spectacular space, giving visitors the opportunity to walk underneath the largest creature ever to have lived.
The Museum has named the female blue whale Hope, as a symbol of humanity’s power to shape a sustainable future. Blue whales were hunted to the brink of extinction in the twentieth century, but were also one of the first species that humans decided to save on a global scale.