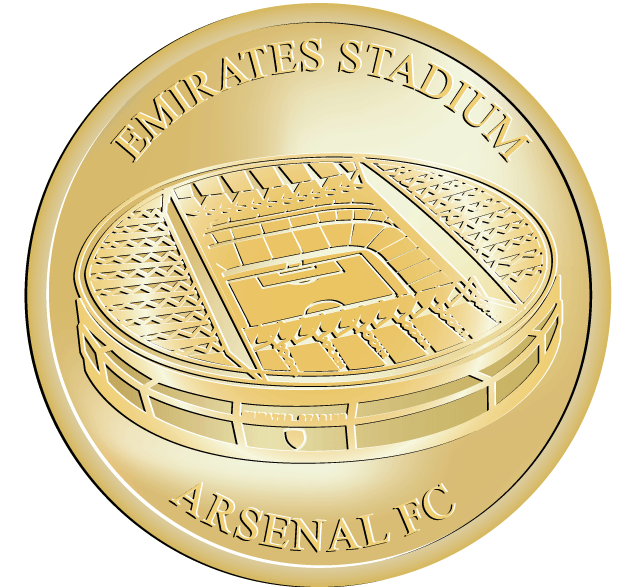 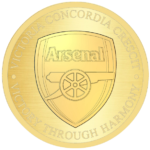 The Emirates Stadium (known as Ashburton Grove prior to sponsorship) is a football stadium in Holloway, London, England, and the home of Arsenal Football Club. With a capacity of 60,272, the Emirates is the third-largest football stadium in England after Wembley and Old Trafford. Emirates Airline was announced as the main sponsor for the stadium. Work was completed in 2006 at a cost of £ 390 million. The stadium has undergone a process of ‘Arsenalisation’ since 2009 with the aim of restoring Arsenal’s heritage and history. The ground has hosted music concerts and international fixtures featuring Brazil.