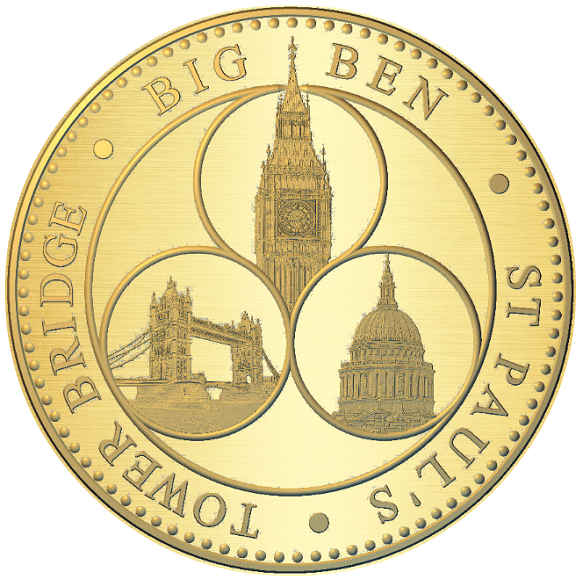 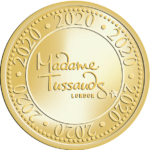 Big Ben is the nickname for the great bell of the clock at the north end of the Palace of Westminster in London, not so far from the Millennium Wheel, and often extended to refer to the clock and the clock tower. The tower is now officially called the Elizabeth Tower, after being renamed in 2012 (from ‘Clock Tower’) to celebrate the Diamond Jubilee of Elizabeth II.
Tower Bridge (built 1886–1894) is a combined bascule and suspension bridge in London which crosses the River Thames. It is close to the Tower of London, from which it takes its name, and has become an iconic symbol of London.
St Paul’s Cathedral, London, is a Church of England cathedral, the seat of the Bishop of London and mother church of the Diocese of London. It sits at the top of Ludgate Hill, the highest point in the City of London. Its dedication to Paul the Apostle dates back to the original church on this site, founded in AD 604. The present church, dating from the late 17th century, was designed in the English Baroque style by Sir Christopher Wren. Its construction, completed within Wren’s lifetime, was part of a major rebuilding program which took place in the city after the Great Fire of London.