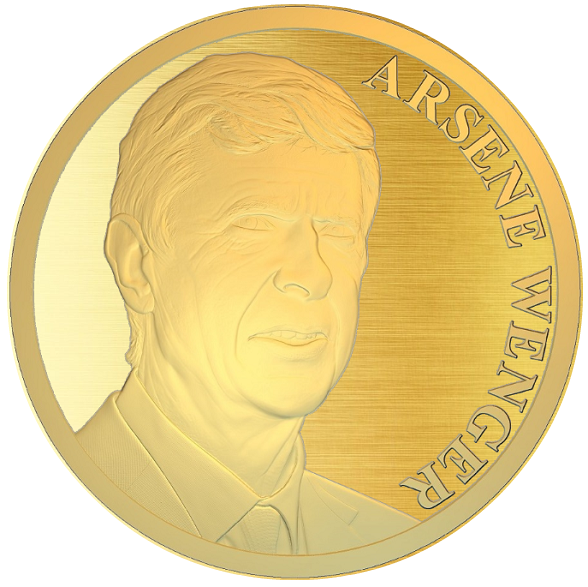 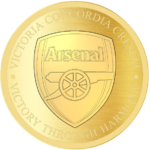 Arsène Wenger, is a French football manager and former player. He has been the manager of Arsenal since October 1996, where he has since become the club’s longest-serving manager and most successful in terms of major titles won. Football pundits give Wenger credit for his contribution to the revolutionising of football in England in the late 1990s through the introduction of changes in the training and diet of players.