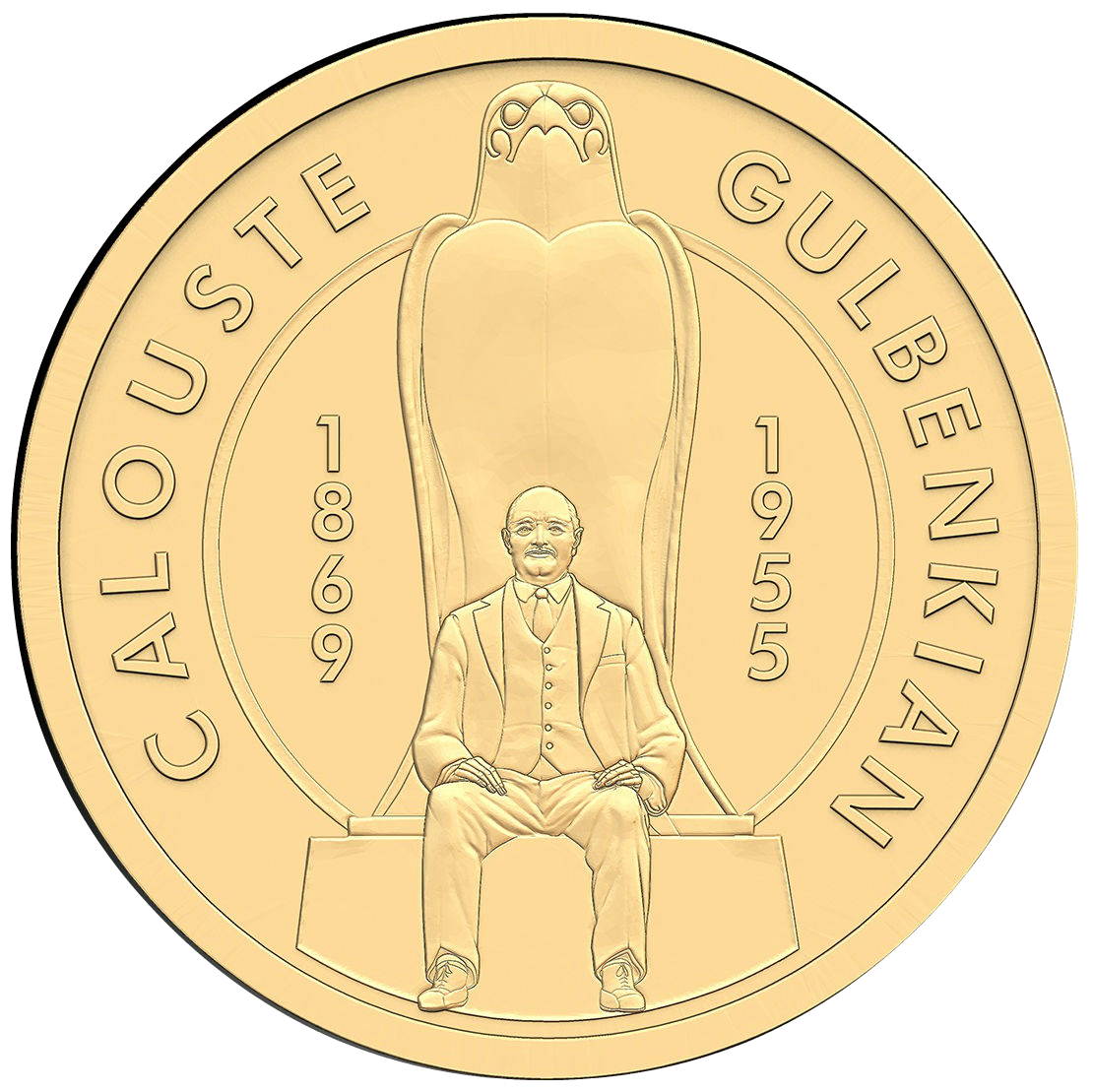 Calouste Sarkis Gulbenkian was a businessman and philanthropist of British nationality and Armenian origin. He played a major role in making the petroleum reserves of the Middle East available to Western development and is credited with being the first person to exploit Iraqi oil. Gulbenkian travelled extensively and lived in a number of cities including Istanbul, London, Paris and Lisbon.
Throughout his life, Gulbenkian was involved with many philanthropic activities including the establishment of schools, hospitals, and churches. The Calouste Gulbenkian Foundation, a private foundation based in Portugal, was created in 1956 by his bequest and continues to promote arts, charity, education, and science throughout the world. It is now among the largest foundations in Europe. By the end of his life he had become one of the world’s wealthiest individuals and his art acquisitions one of the greatest private collections.