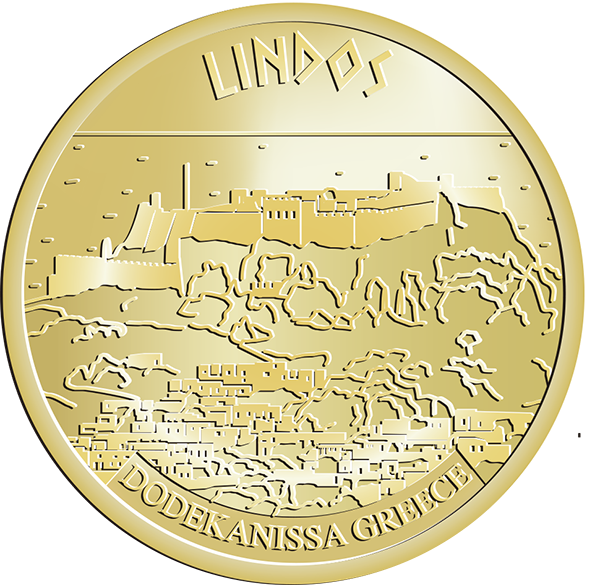 Lindos is a town and an archaeological site on the east coast of the island of Rhodes, in the Dodecanese in south-eastern Greece. Dramatically situated on a promotory high over the sea, Lindos is probably the most photographed village on the island, due to its traditional whitewashed houses wrapped around the fortified acropolis. The whole town is classified as an archaeological site, unique in Greece.The Acropolis of Lindos offers spectacular views of the surrounding harbours and coastline. It is one of the best known sites in Greece and can be reached by foot or by ‘Lindos taxi’ (donkeys).