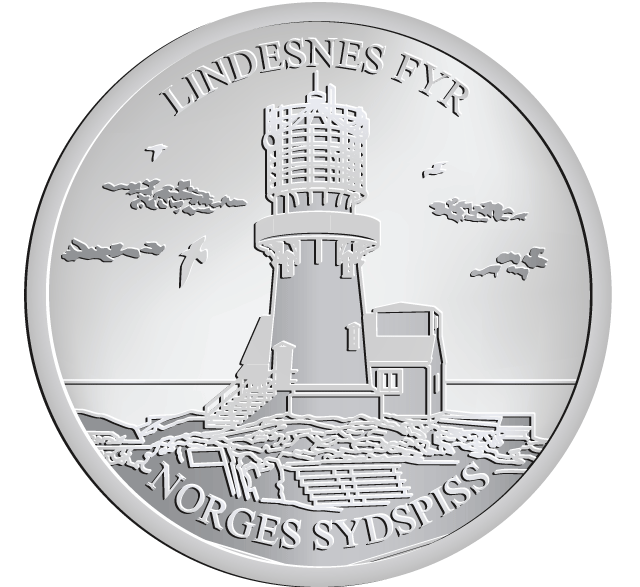 Lindesnes is the southernmost point of Norway, the end where the mainland sinks into the sea. The name Lindesnes is derived from the verb líða in Old Norse, which means ‘go to an end’.Lindesnes had the first lighthouse in Norway due to its vital importance for navigation. Being on the southernmost point of the Norwegian mainland it was a crucial landmark. When sailing to the Skaw and into the Cattegat the ships had to steer well clear of the Danish coast where shallow waters and treacherous currents have led to many wrecks. Much of the shipping therefore sailed close to the shore of southern Norway, where there were calm harbours and safe landfalls.There is a spectacular view from the lighthouse, especially in a heavy sea, but be careful! The lighthouse is manned, and in the summer open to the public from 08.00 to 22.00. The military installations from the second world war are open to the public.