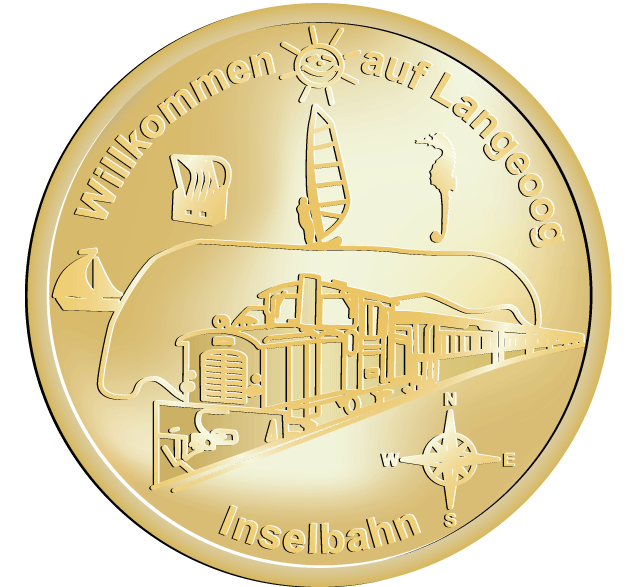 Cars are not allowed to drive on Langeoog. People on the Island use bikes. The port and the village are linked with a small railway, the so called ‘Inselbahn’ (Island’s Rail). The Railway is about 2.4 kilometers long. The harbour of Langeoog is quite big. It was built in World War II by the German Navy. Today the harbour is used by ferries, that connect Langoog with the harbour of Bensersiel on the coast. The Langeoog harbour is also used by sailors, some fishermen and the German Society for Rescuing Ship-Wreckers. There is also a little airfield on Langeoog.