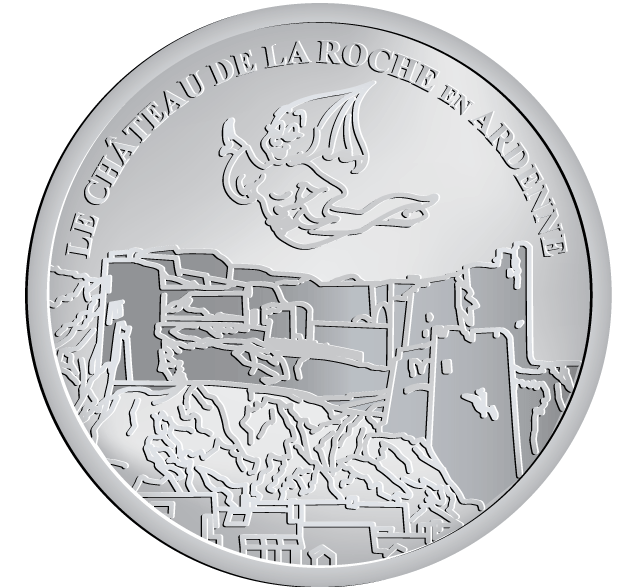 Dominating the valley ans nestled between a curve of the river Ourthe and the steep slopes of the Deister hill, the ruins of the medieval castle built between the XI-XIIIth and the XIVth century tower over the town of La Roche.The catsle was built on a large interlocking of pieces of local shale, held together by a mixture of chalk and sand.In the XIIth century, the fortification assumed a strategic role in the protection and development of the commercial centre, wich had becom an important stop on the English wool trade route leading to Lombardy. The site was inhabited until 1780. The French (Louis XIV) had captured it on 10 August 1681 and had transformed the stately dwelling of yore.Abandoned by Joseph II, it fell into ruins ans served as a source of building materials for the local inhabitants of La Roche throughout the previous century.