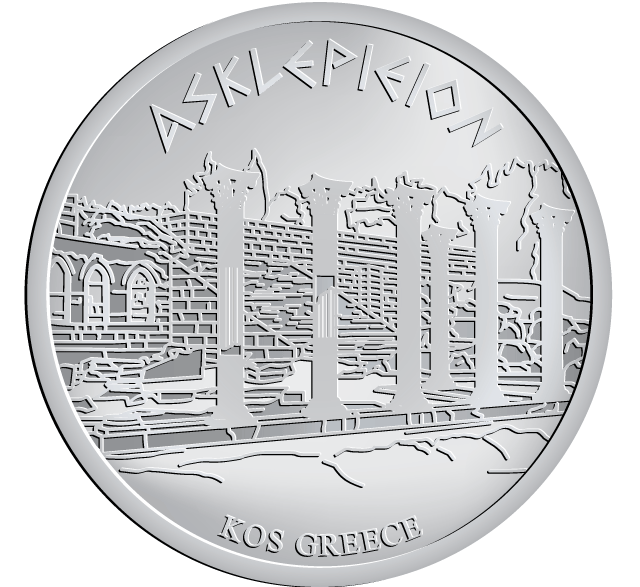 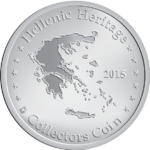 Situated 4 km west of Kos, Asklepeio is the most significant archaeological site on the island. Asklepeio was built in a green area full of cypress trees. During the ancient years, it served as a sanatorium and it was dedicated to Aesculapius, son of Apollo, protector of health and medicine. Many significant people taught and worked here, one of them being the father of Medicine, Hippokrates.