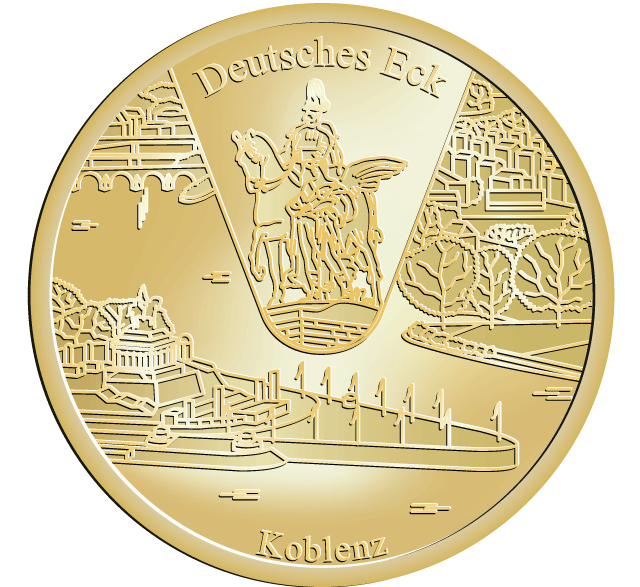 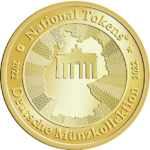 The city of Koblenz at the confluence of the Mosel and the Rhine, from which it derives its’ name – ‘Confluentes’» Koblenz. The point where the two rivers meet is known as ‘Deutsches Eck’ – ‘German Corner’. The site is dominated by a giant 14 meters high equestrian sculptural monument of Kaiser Wilhelm I, who ruled in Koblenz as the Prussian Military governor from 1850-1857, and is a local hero.Erected in 1897, the size of the monument is overwhelming. It was partially destroyed during the bombing in April 1944, but finally reconstructed in 1993. There are stairs leading up to the top of the monument, where you have a great view of the confluence of the 2 rivers.