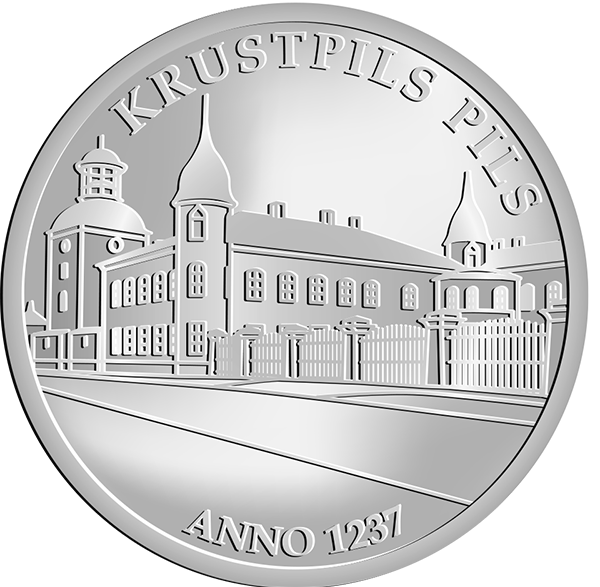 On the right bank of Daugava river, in the city of Jekabpils one of the oldest Latvian castles – Krustpils Castle, awaits its guests. It was founded in 1237 by Archbishop Nikolaus de Magdeburg. As the time passed on the castle has changed its appearance and owners. In 1585 King of Poland Stephen Bathory honoured general Nikolauss fon Korff for loyal service with Krustpils estate. Korff family owned the castle for more than 300 years. In 1921 the castle was passed to the Defence Ministry of the Republic of Latvia who stationed in it Latgale Artillery Regiment. After the Second World War castle and surrounding buildings were used by Soviet Army’s 16th long-flight reconnaissance air regiment. Since 1996 Krustpils castle is housing Jekabpils History Museum.