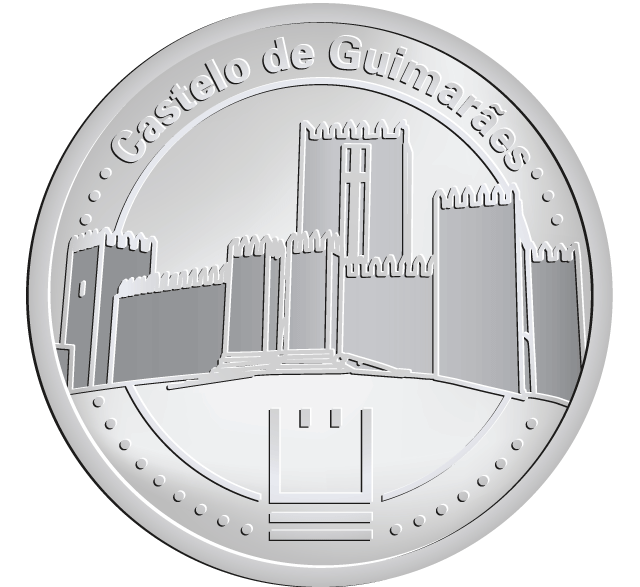 The castle´s presence evokes the exciting mixture of legend, poetry and heroism that surrounds the beginning of Portuguese history. On this Monte Largo (Broad Hill) – referred to as alpis latitus in the Latin documents of the time – the nucleus of the future nation of Portugal was first developed.
In circa 968, Mumadona, the countess of Galicia, ordered a castle to be built on this site, where the population could seek refuge from the constant attacks unleashed upon them by the hordes of Vikings, who arrived by sea from the north of Europe, and the Muslims, who made raids from the territories that they occupied to the south.
Until the end of the 14th century, many heroic battles were fought at Guimarães Castle to defend the integrity of the newly-formed kingdom of Portugal. With the appearance of the new forms of artillery, the castle of Guimarães, like so many others at that time, witnessed the beginning of the end of its days of glory. Abandoned to the ravages of time and the neglect of men, it was carefully restored to its original grandeur and beauty in the first half of the 20th century.