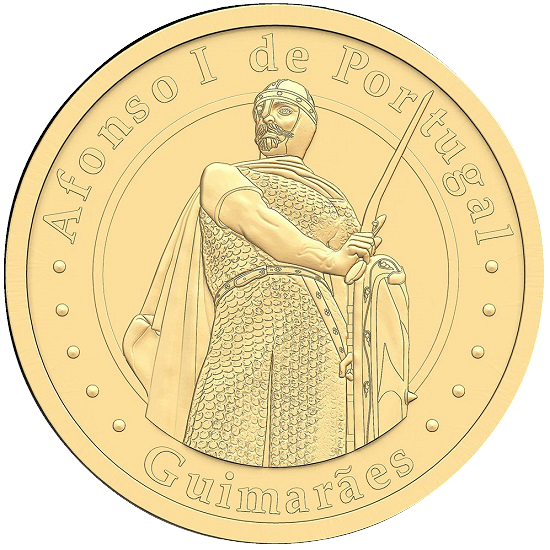 Afonso Henriques or Afonso I was the son of Henry of Burgundy (D. Henrique de Borgonha) who conquered many lands to the Moors and therefore was rewarded with the County of Portugal, by then a part of the Galicia kingdom, itself a dependence of the Kingdom of León.
Afonso I of Portugal, was able to fulfill his dead father’s old dream of turning the County of Portugal into an independent Kingdom in 1143. Afonso Henriques died in 1185 after fulfilling his father’s dream, leaving his son Sancho I not just a County but a true recognized Kingdom!