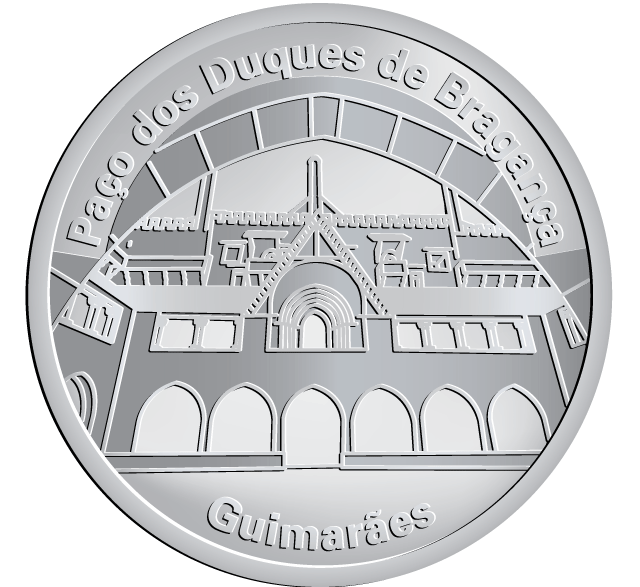 The Ducal Palace of the Bragança in Guimarães was ordered built in the 15th Century by Afonso – an illegitimate son of king João I and Inês Pires Esteves – which was the 1st Duke of the House of Bragança and the 8th Count of Barcelos. He had it built at the time of his second marriage with Constança of Noronha (daughter of Afonso, Count of Gijón and Noronha and Isabel, Lady of Viseu).The Palace was only inhabited permanently during the 15th Century and in the following centuries a progressive abandonment and consequent ruin settled. This condition was only altered when – in the 19th century – what was left of the Palace was reused so a military barracks could be installed in its premises and, in the 20th century, due to political motivations, it was fully rebuilt.