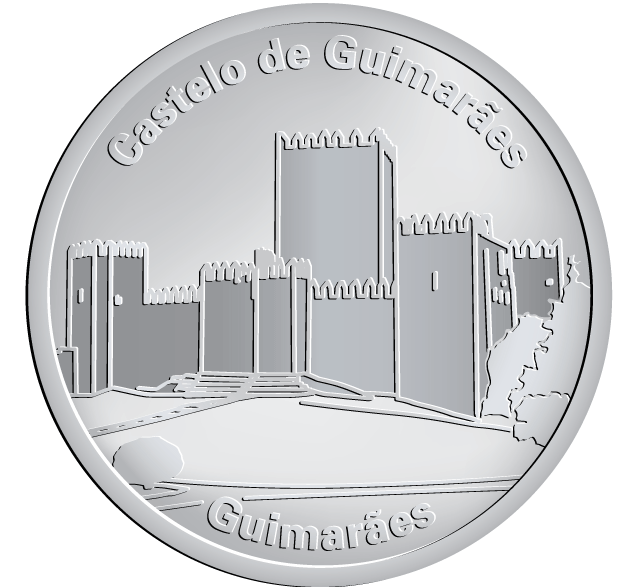 The castle´s presence evokes the exciting mixture of legend, poetry and heroism that surrounds the beginning of Portuguese history. On this Monte Largo (Broad Hill) – referred to as alpis latitus in the Latin documents of the time – the nucleus of the future nation of Portugal was first developed. On taking over the governorship of the province known as Portucalense from his father-in-law, Alfonso VI of León, Count Henry ordered another larger and more solid construction to be built. This represented the beginning of the important defensive structure that we can now see today, dominated by the square keep that stands between the four towers guarding each of the four corners of the walls. The castle is closely linked to the military history of the kingdom´s foundation through the various battles that Afonso Henriques waged against his cousin Alfonso VII, king of León, in 1127, to free himself from the vassalage that he owed him. It is also linked to the great spirit of abnegation shown by his tutor, Egas Moniz, who offered himself as surety for the prince´s oath when the latter, realising that he could not defeat the siege laid to him by Alfonso VII, made a promise of vassalage, upon which he later reneged when emerging victorious from these battles.