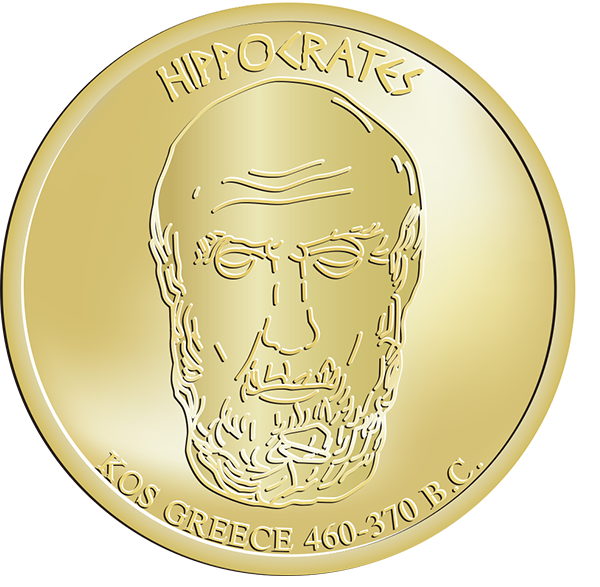 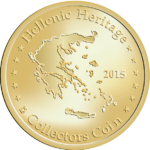 Hippocrates of Kos (ca. 460 BC – ca. 370 BC) was an ancient Greek physician of the Age of Pericles, and was considered one of the most outstanding figures in the history of medicine.He is referred to as the ‘father of medicine’in recognition of his lasting contributions to the field as the founder of the Hippocratic School of medicine. This intellectual school revolutionized medicine in ancient Greece, establishing it as a discipline distinct from other fields that it had traditionally been associated with (notably theurgy and philosophy), thus making medicine a profession.However, the achievements of the writers of the Corpus, the practitioners of Hippocratic medicine, and the actions of Hippocrates himself are often commingled; thus very little is known about what Hippocrates actually thought, wrote, and did. Nevertheless, Hippocrates is commonly portrayed as the paragon of the ancient physician.In particular, he is credited with greatly advancing the systematic study of clinical medicine, summing up the medical knowledge of previous schools, and prescribing practices for physicians through the Hippocratic Oath and other works.