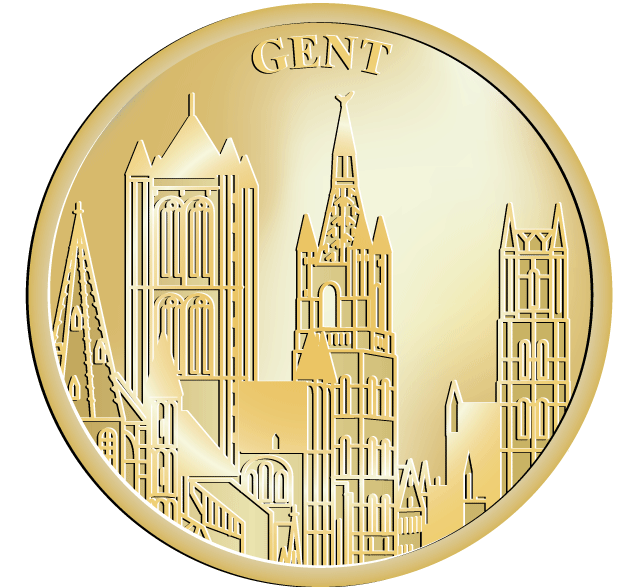 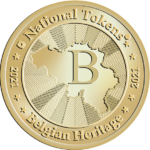 Wherever you look at the largely pedestrianised city centre, you will see buildings and monuments with a story to tell. A 1000-year-old fortress, three medieval towers and the most beautiful double row of houses in Europe, on each side of the river, all within walking distance from one another.
Ghent is a city with a population of a quarter of a million. Its size and position allow the inhabitants to enjoy a city with an interesting crossover between open cosmopolitanism and the quiet atmosphere of a provincial town. Ghent is thriving as many young people choose to live here instead of in the countryside or the crowded city centers of Brussels and Antwerp.
Ghent is a city of history. During the Middle Ages, it was one of the richest and most powerful cities in Europe. It was once considered the second largest city north of the alps, after Paris. The impact of this rich past can be clearly seen when viewing the imposing architecture of churches and the houses of rich traders. The whole of the city center is restored in this fashion, and still breathes the atmosphere of a thriving late-medieval city state.

Coin is available in Gent Centrum.