FÁTIMA – Sanctuary of Our Lady of Fátima 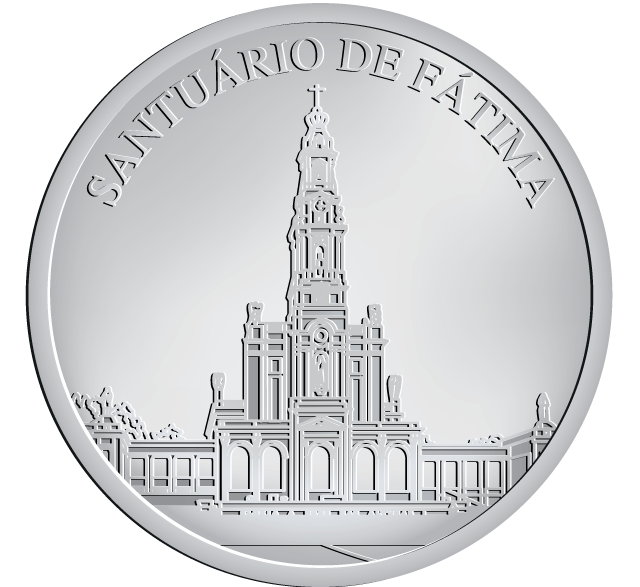 Fátima’s claim to fame is the shrine called the Basilica, built to commemorate the events of 1917 when the ‘Virgin of the Rosary’, Our Lady of Fátima, appeared to three peasant childrenin a pasture called the Cova da Iria.Fatima attracts a large number of Catholics from far and wide. Every year pilgrims fill the country road that leads to the shrine with crowds that approach one million on May 13 and October 13, the significant dates of Fatima apparitions.On the far side of the esplanade rises the gigantic basilica, in neo-classical style, with a central tower 65 metres high, the construction of which was begun on 13 May 1928. It is flanked by colonnades linking it with the extensive conventual and hospital buildings. In the basilica are the tombs of the three seers, Jacinta and Francisco Marto, who died in 1919 and 1920 respectively in the Spanish flu pandemic, and were beatified in 2000, and Lúcia dos Santos who died in 2005.