FÁTIMA – Our Lady of Fátima 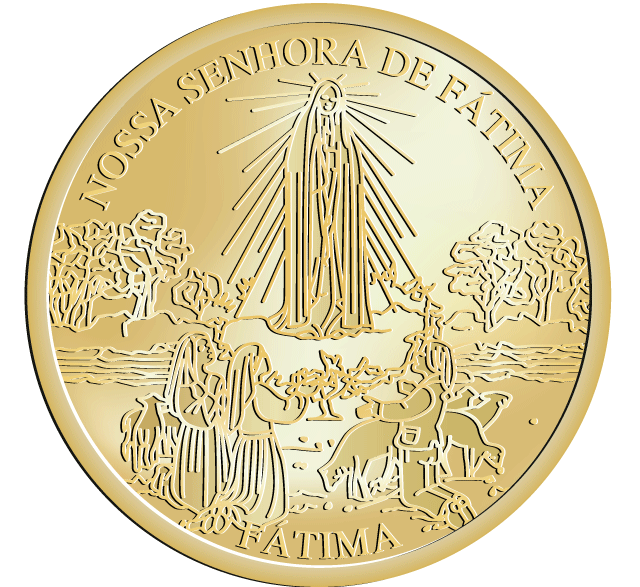 Our Lady of Fátima, Portuguese: Nossa Senhora de Fátima, formally known as Our Lady of the Holy Rosary of Fátima Nossa Senhora do Rosário de Fátima is a Roman Catholic title of the Blessed Virgin Mary based on apparitions reported to have been experienced in 1917 by three shepherd children at Fátima, Portugal. The three children were Lúcia dos Santos (later known as Sister Lúcia of Fátima) and her cousins Jacinta and Francisco Marto.