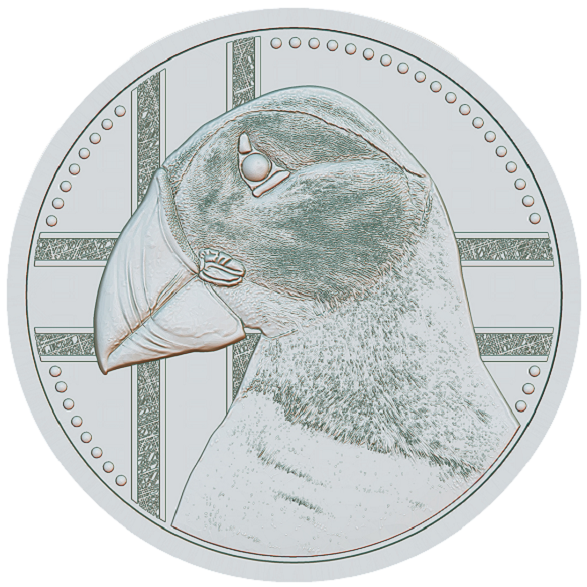 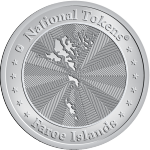 Known in Faroes as lundin, the puffin is a well-known character that is understandably one of the star attractions for visitors to Faroes, whether they are keen ornithologist or not.
In mid April, the puffin come close to the shore and then at the end of the month comes on land to re-establish its breeding grounds.
It is a pelagic bird – meaning it remains at sea during the winter and only comes ashore to breed. It feeds primarily by diving for fish, but also eats other sea creatures.