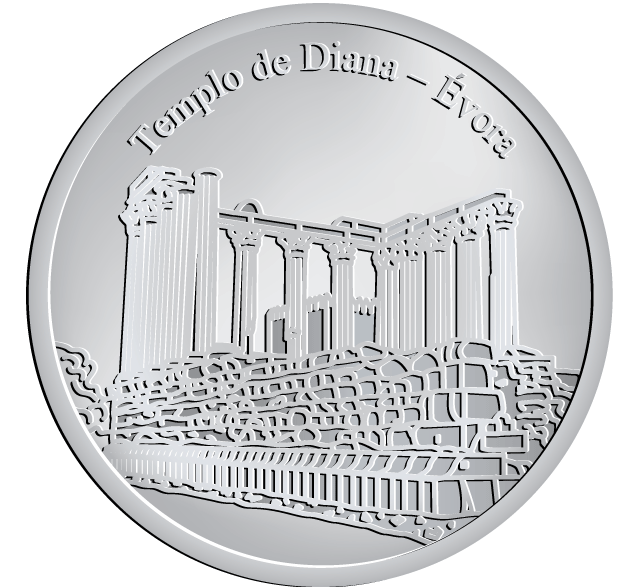 The temple of Diana, which would have been one of several in the city, was built in the 2nd century AD. Although traditionally associated with the goddess Diana, there is no real evidence for this. One likely alternative is Jupiter, the Roman equivalent of Zeus. The temple owes its survival to solid construction – it withstood the great 1755 earthquake – and its usefulness for various purposes throughout the Middle Ages. Among other functions, the temple was as an execution site during the Inquisition and a slaughterhouse until 1870.