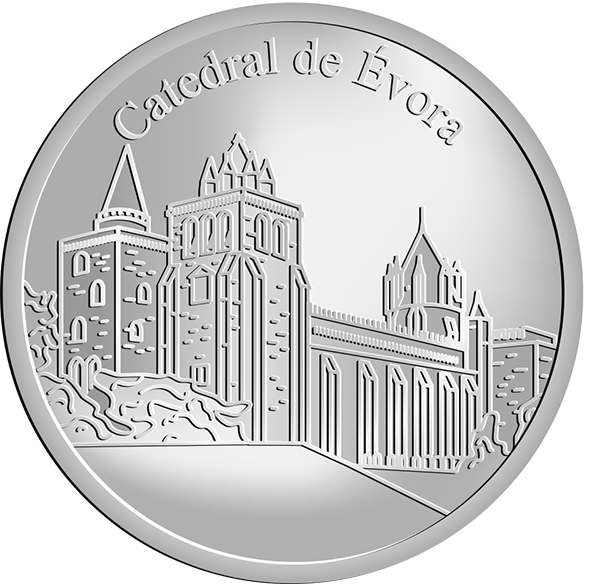 The fortress Cathedral of Se was originally build 1190 by Sancho I, the cathedral was built on the site of a grand mosque built during the Moor occupation of Evora. The Se cathedral of Evora was heavily extended during the 14 and 16 centuries. The Se derives its name from the initials Sedes Episcopalis, meaning bishops seat in Portuguese.