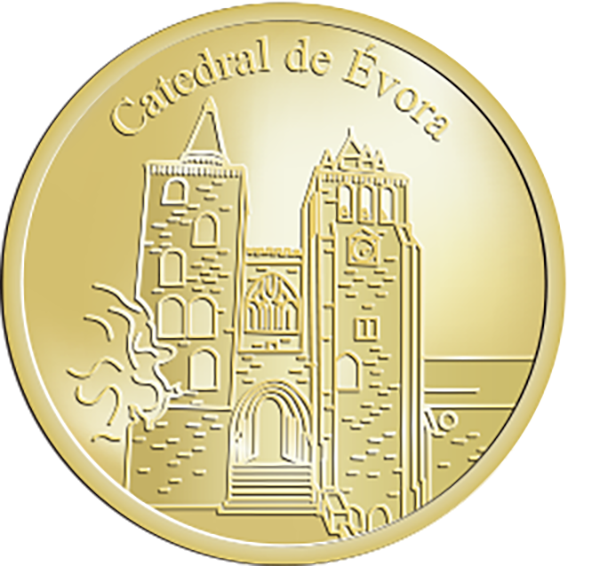 The Cathedral of Évora (Portuguese: Sé de Évora) is one of the oldest and most important monuments in the city of Évora, in Portugal, lying on the highest spot of the city. It is part of the historical city centre, and the seat of the Archdiocese of Evora.It has been declared a World Heritage Site by UNESCO in 1988