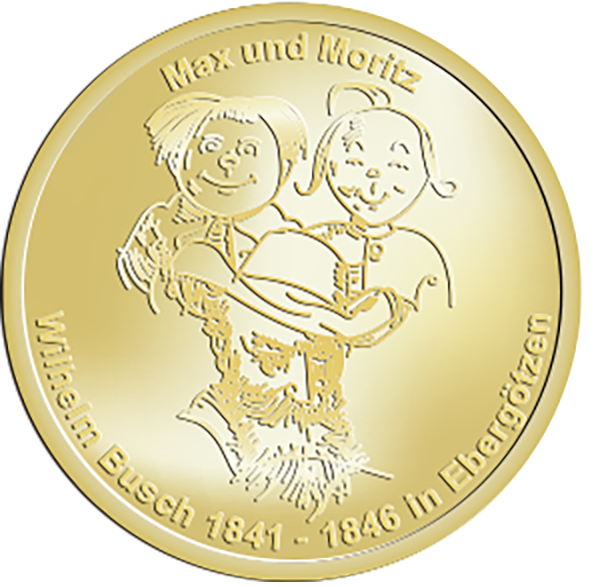 Max and Moritz (A Story of Seven Boyish Pranks) (original: Max und Moritz – Eine Bubengeschichte in sieben Streichen) is a German language illustrated story in verse. This highly inventive, blackly humorous tale, told entirely in rhymed couplets, was written and illustrated by Wilhelm Busch and published in 1865. It is among the early works of Busch, nevertheless it already features many substantial, effectually aesthetic and formal regularities, procedures and basic patterns of Busch’s later works