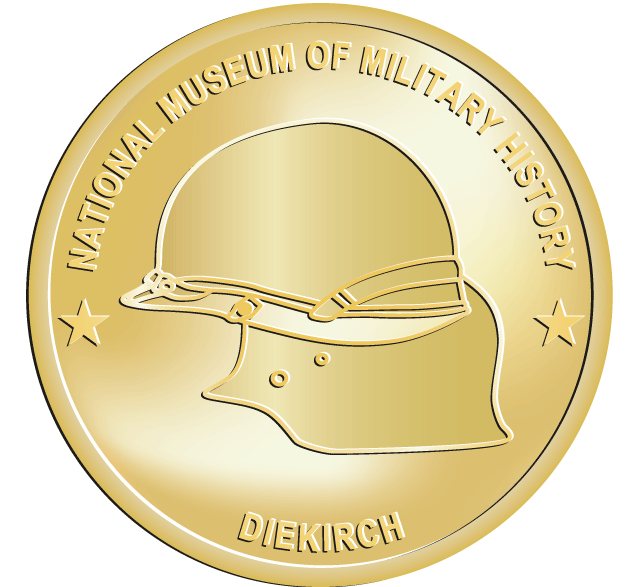 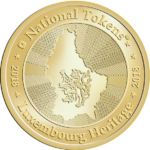 The ‘National Museum of Military History’ emerged from the Diekirch Historical Museum, which was primarily dedicated to the ‘Battle of the Bulge’ in Luxembourg in winter 1944/45.The key topic of the museum remains the balanced and objective historical representation of the military operations in the Ardennes from the American, German, and Civilian points of view. More than 1500 square metres of exhibition space and numerous life-size impressive dioramas give an insight into the dramatic and tragic situations that both soldiers and civilians were caught in.Special showrooms feature extensive collections of weapons, uniforms, military equipment of all kind, wheeled and tracked vehicles, in addition to numerous personal soldiers belongings, photographs, documents, and maps. The museum’s core-piece is without doubt the detailed reconstruction of the night-time crossing of the river Sûre (Sauer) at Diekirch on January 18th, 1945 by soldiers of the 5th U.S. Infantry division.