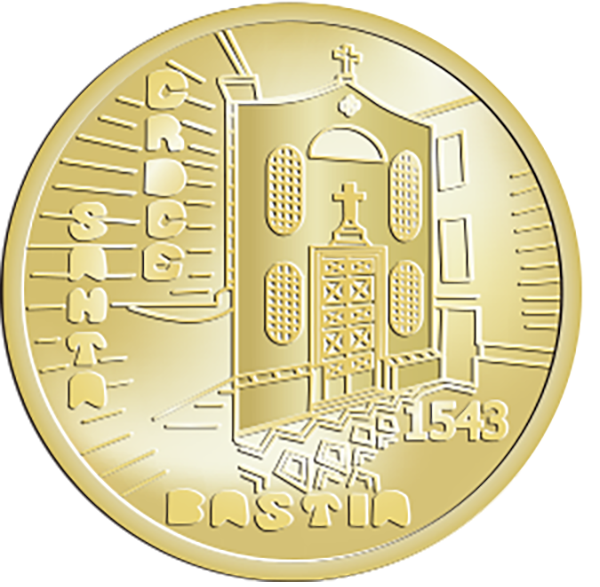 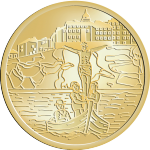 The brotherhood of the Saint-cross established at the beginning of the 15th century erected a modest oratory in 1542 on a lot belonging to the Roman basilica of Saint-Jean-de-Latran, with which it is spiritually connected. Nested in the twilight of one of the side chapels of the oratory, the highly Saint Crucifix of the Miracles is the object of a particular worship. It is said that fishermen found this Black Christ offshore in 1428. They supposedly discovered him floating in the sea haloed with a supernatural light. Returned to the Old harbour and displayed in a cave, which can still be seen today, the sculture mysteriously disappeared from this place. It was found suspended from a tree at the emplacement of the current oratory. The chapel was built around the site to shelter the Christ. Sailors carry him solemnly on May 3rd during a triennial procession. Formerly, at the opening of the season, fishermen came to offer the statue the product of their first catch.