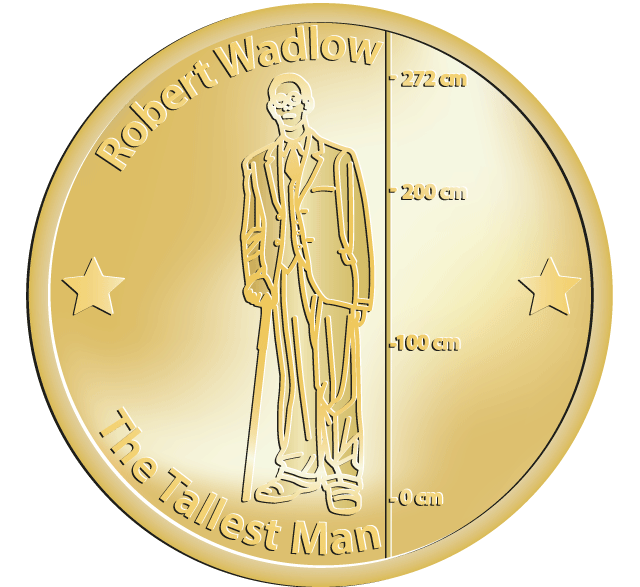 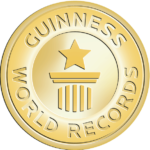 Robert Pershing Wadlow (February 22, 1918 – July 15, 1940), also known as the Alton Giant and the Giant of Illinois, was an American man who was the tallest person in recorded history for whom there is irrefutable evidence. He was born and raised in Alton, Illinois, a suburb of St. Louis, Missouri.
Wadlow reached 8 ft 11.1 in (2.72 m) in height and weighed 439 lb (199 kg) at his death at age 22. His great size and his continued growth in adulthood were due to hyperplasia of his pituitary gland, which results in an abnormally high level of human growth hormone. Even by the time of his death, there was no indication that his growth had ended.